I’ve been lucky enough to see some of the artists I work with perform live over the last few weeks in prestigious London Venues. It’s particularly rewarding to see ideas hatched in the closed environment that we work in come alive in front of thousands of people. Truly a privilege.

Simple Minds in concert at the Hackney Empire for Radio 2

Working on the Acoustic album was a huge pleasure but not without its difficulties. Big drums and synths have been part of their defining sound so not having them to fall back on was a challenge. Seeing it live and watching the audience respond was great and all the worries we had and discussed with the band in the recording process seemed irrelevant. 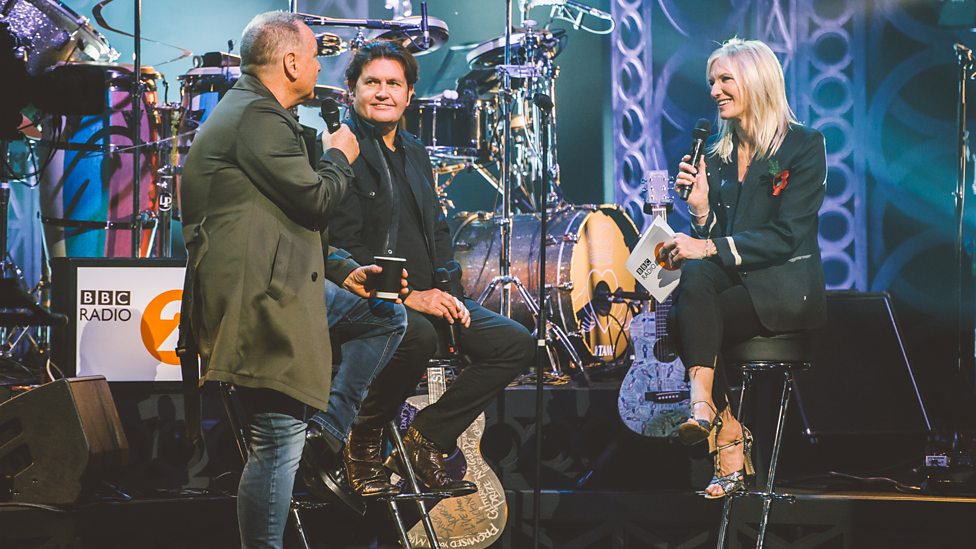 The show was broadcast live on Radio 2 and was available to view for the following 2 or 3 weeks on the red button. The BBC collate detailed statistics for these kind of events and they showed Simple Minds to be a huge success with the audience. 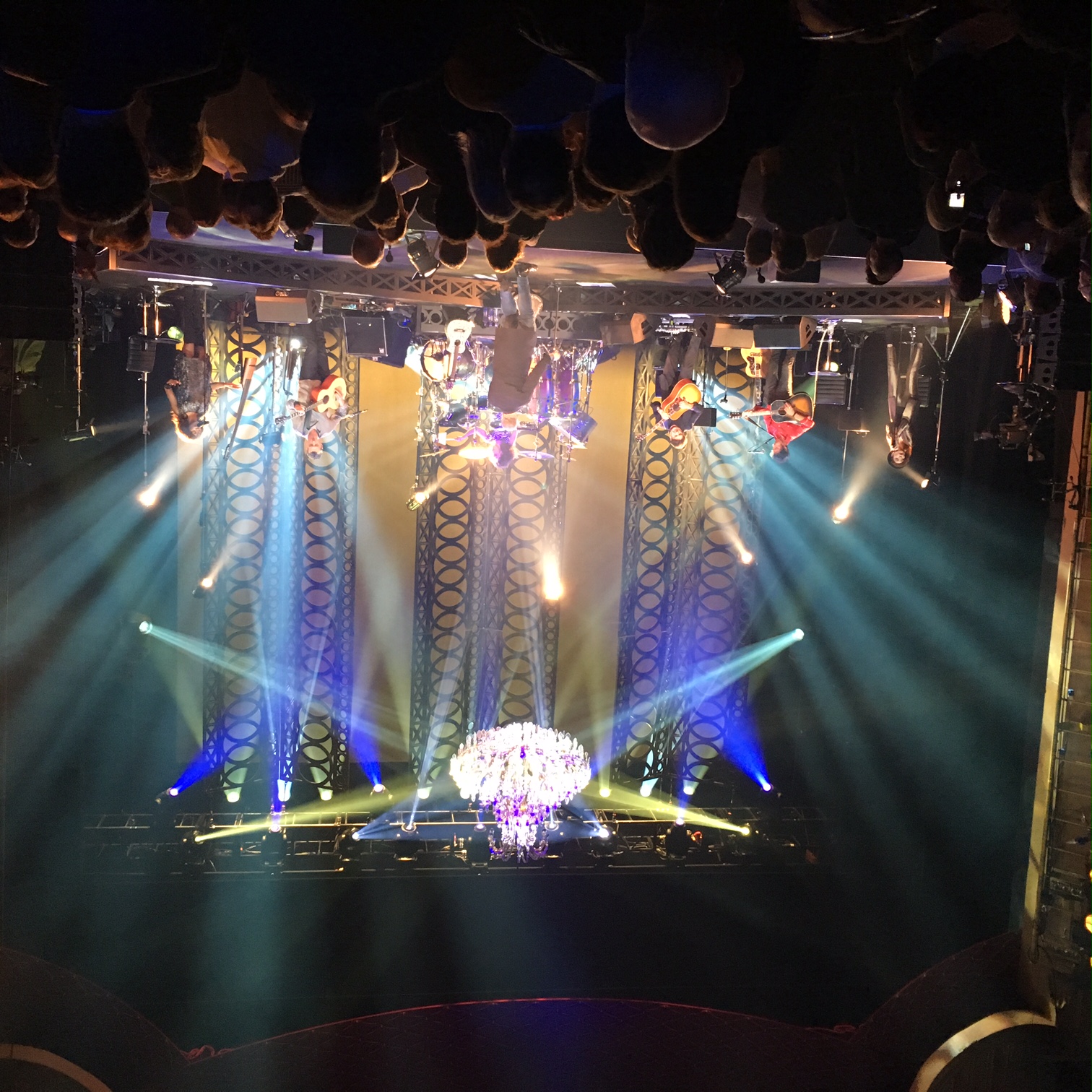 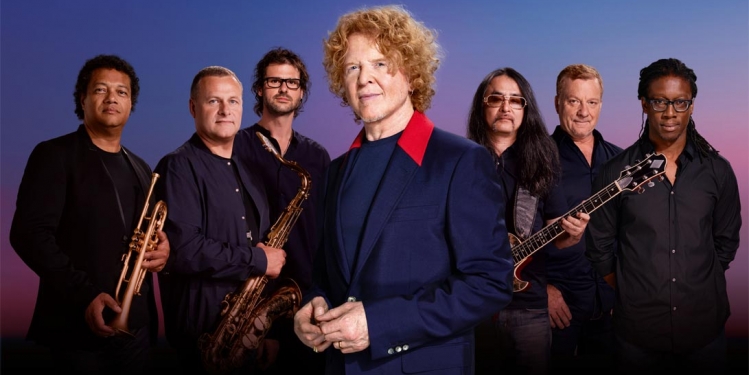 Mick and the band were performing their classic ‘Stars’ album at London’s 02. The show was divided into 2 parts. The first part a collection of songs that Mick really fancied singing and the second the Stars album played in the original running order. For me set one was packed full of memories as Mick performed many songs that we recorded together including ‘Mellow my Mind’ which was always one of my favourite productions.

Mick’s talent as a singer is undeniable and he just seems to get better with age. He has always been incredibly disciplined in looking after his voice, warming up properly like an athlete. This was a truly sublime effort on his part while the band also rose to the occasion to give the band standing ovations and encores that included Fairground (one of our first recordings together in 1994) 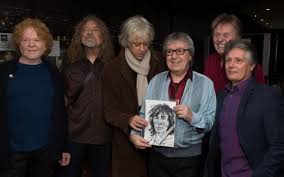 A vintage crop of some of music’s biggest stars came out for Bill Wyman’s 80th Birthday Gala at the O2 Indigo in London. Robert Plant, Van Morrison, Mark Knopfler, Mick Hucknall, Bod Geldof, and Imelda May were among the artists joining Bill’s Rhythm Kings for a selection of heartfelt blues and soul classics. 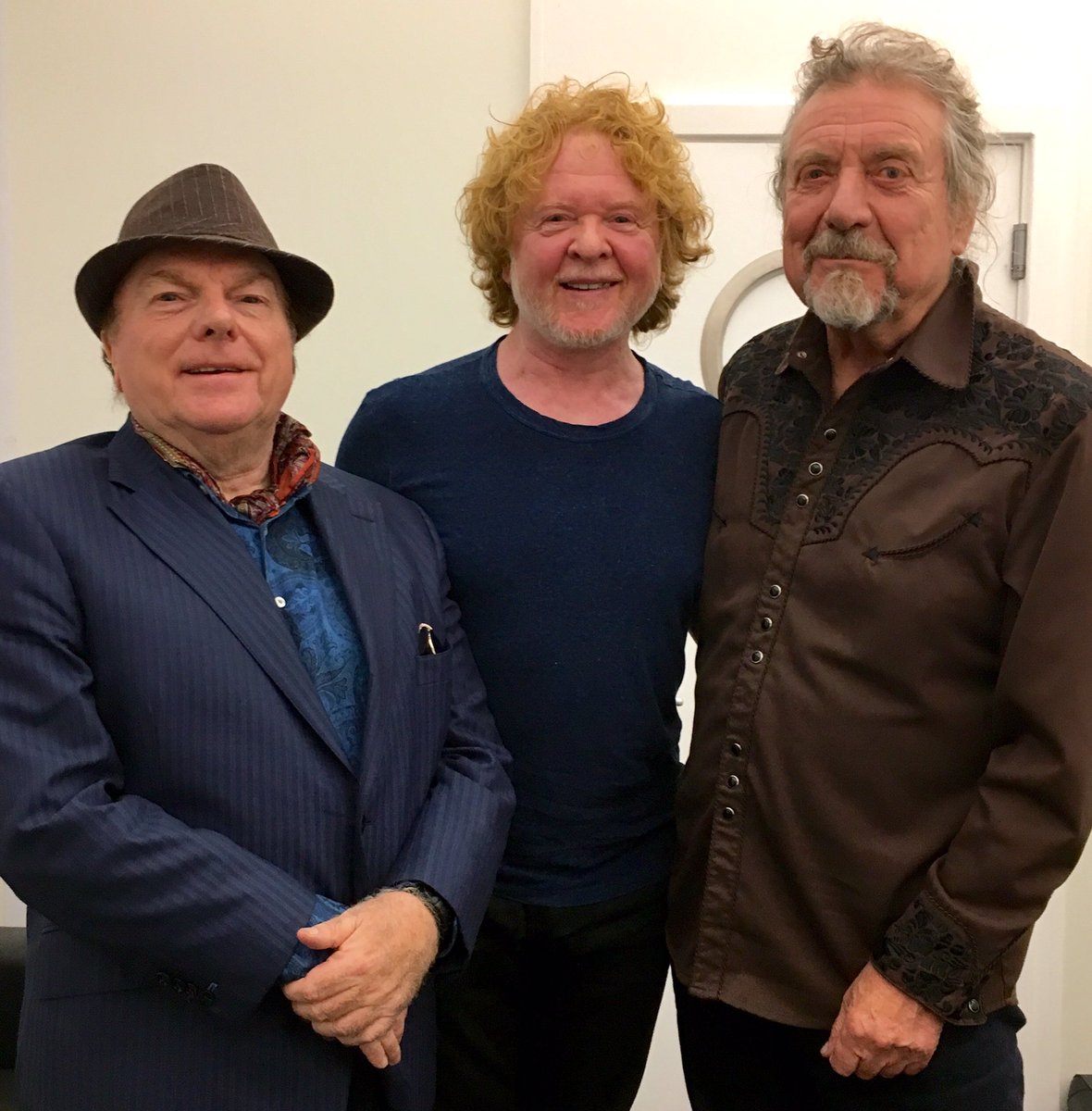 I worked with Bill a few years ago helping him complete his last album. He is truly funny, talented and brim full of anecdotes that kept every lunch time running for a couple of hours. Also having worked with Mick Hucknall and Imelda May it was a great experience for me personally. My over-riding sense watching and listening was just their undiminished love for music – and the sheer pleasure they took in playing. The greater they are, the easier they seem to make it all look.