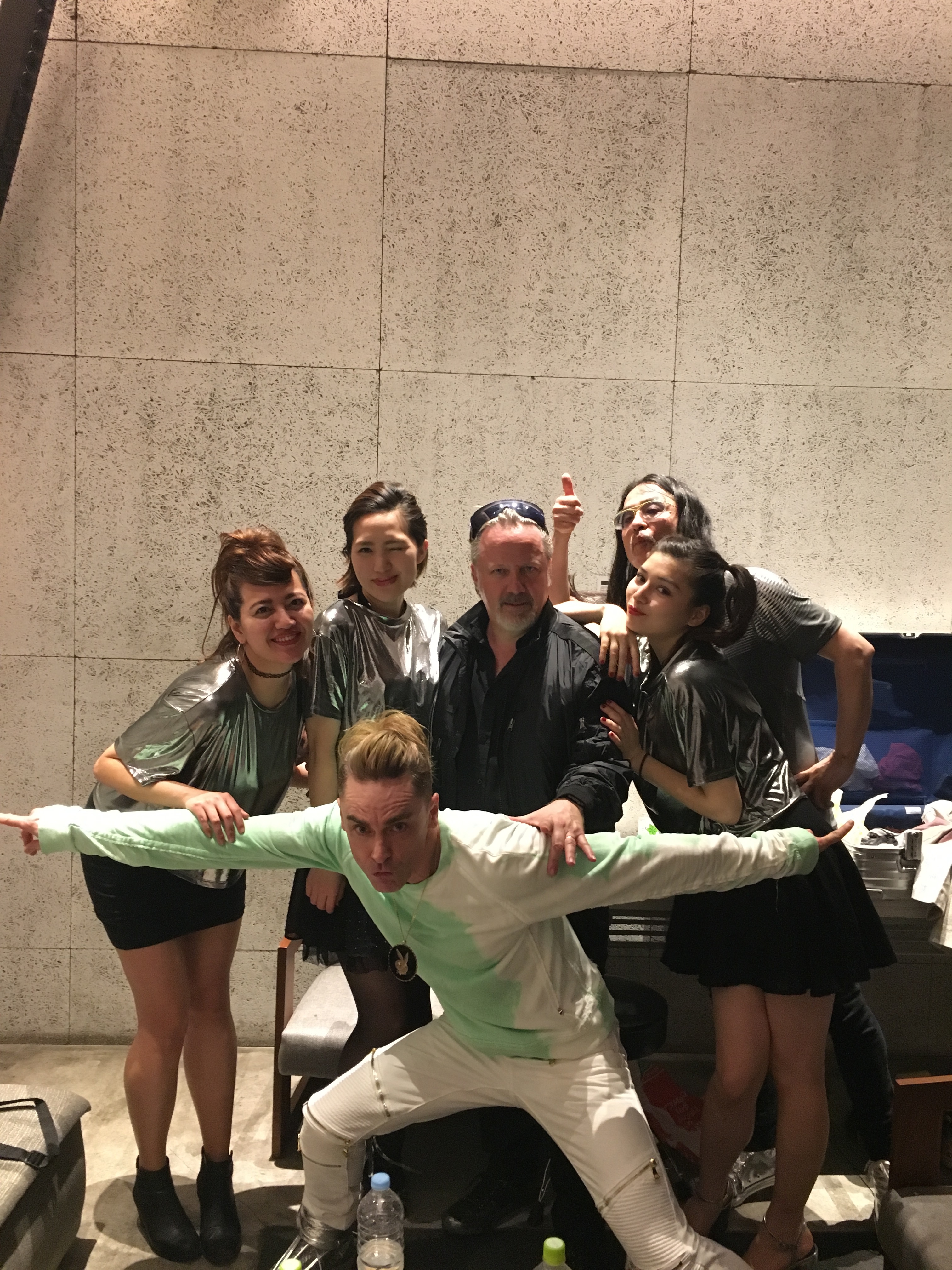 Ryan and I go back a long way since we first worked together on his debut album for BMG. For a while we even had our own act; Sugar High – part of Simon Fuller’s stable – and since those early days, Ryan’s achieved a lot – as a songwriter, as lead-singer for Frankie Goes to Hollywood and even more notably in musical theatre. Ryan made a name for himself with starring roles in Jerry Springer The Opera and Jersey Boys. Jersey Boys ran for six years in the West End with Ryan as lead actor – it was also a hit on Broadway. 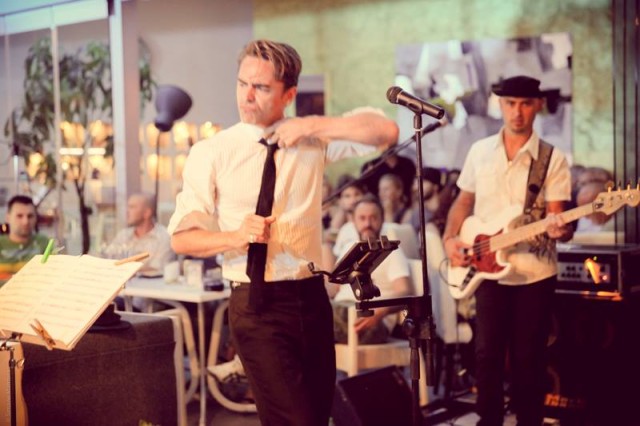 But when he contacted me recently about a new project in Tokyo – there was something completely different on his mind.

He’d concocted the idea of writing an album of songs all sharing a space theme – knowing Ryan as I do, I knew it’d be intriguing – and we have similar tastes in music, so I was happy to tell him, ‘I’ll do it.’

We wrote the songs in a bit of a creative frenzy – really fast, no hanging around – everything influenced by our shared love of music from the eighties.

Next we recruited Kenji Jammer, who came in and made a fantastic contribution on guitar. 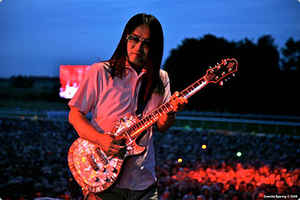 Following completion of the writing and main recording phases, we sent the multi-tracks to the PlayOne Team in Croatia – looking for an outside take on beats for the record. They did an amazing job. And finally, back in London, Gavin took it on and mixed it with (we think) exceptional results.

Virtually as soon as it was done went straight out to Tokyo and performed it at Wall&Wall. We did two sets – the first from Jersey Boys (a request from the promoter), and then our record next. 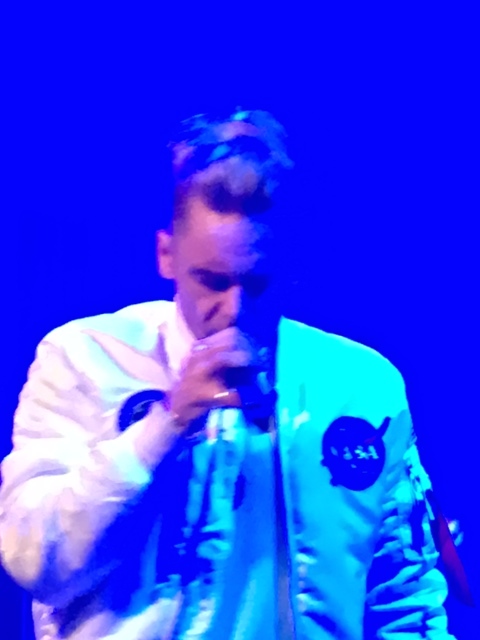 Check out the keytar I played on stage. 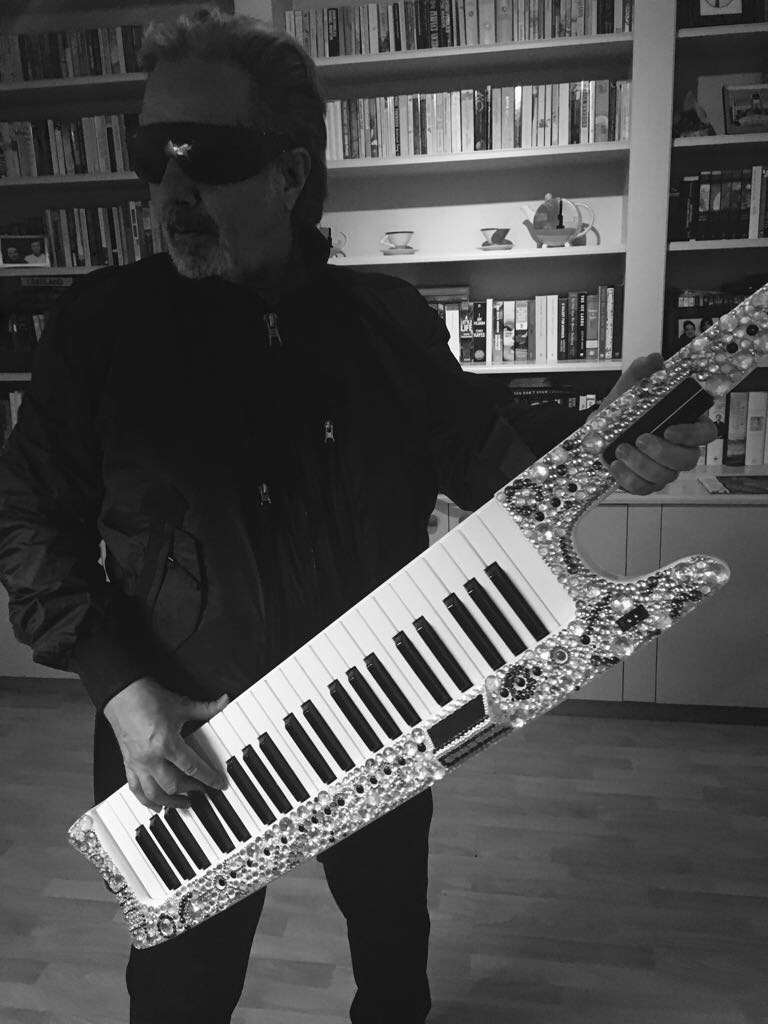 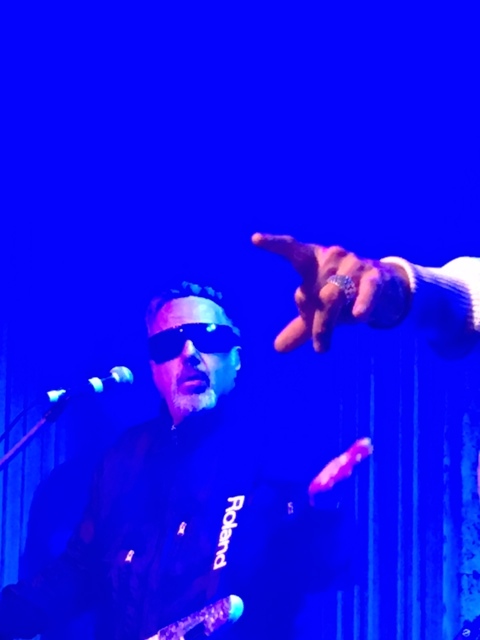 The reaction to the album blew us away – particularly as it was a set of completely new and unknown songs.

It’s been a total blast so far. Who knows where it’s going to take us…