A little quiet on the news front here from me, but, as is generally the case, lots is happening behind the scenes with most of it remaining under wraps until later in the production process – but one thing I couldn’t possibly not mention is the release and launch of Miel de Botton’s brand new album, her second, entitled ‘Surrender to the Feeling.’ 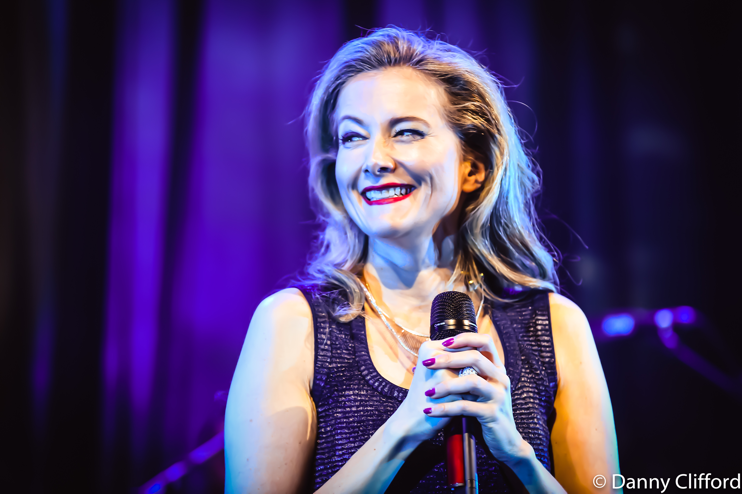 It’s a beautiful collection of songs that sees Miel branching out as an artist and writer, and I’ve been delighted to be involved again, this time in many guises, as co-writer and producer on various of the tracks, also overseeing the project as a whole in the role of executive producer.

Musically, it’s a multi-stranded and progressive piece of work featuring the writing and production talents of Sam Swallow, Marc JB, James Sanger and Morten Schjolin, with Miel’s lyrics and creative sensibility the unifying thread through all of it.

Early in the process it was decided to really push the boundaries with the album launch, and it’s fair to say we absolutely achieved that. 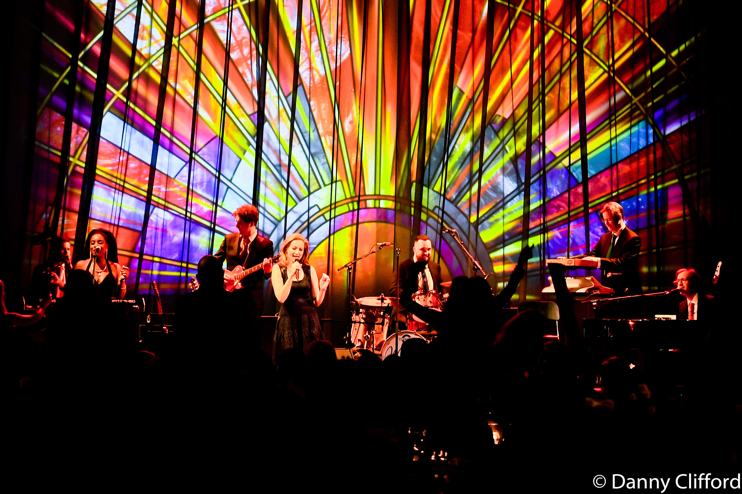 The venue chosen was Lindley Hall, one of the famous halls of the Royal Horticultural Society in Westminster which provided a big, dramatic space, but also somewhere we would be able to create an entirely immersive experience. 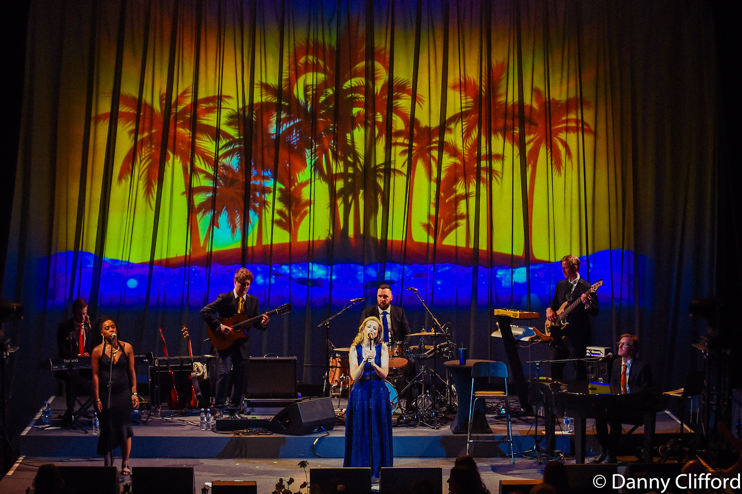 Nick Levitt, the production chief for various bands that I’ve worked with including Simply Red and Simple Minds, organised the technical aspects of the production. This involved building a stage in the middle of the room, around which 280 guests could be seated, and installing a huge screen behind Miel and the band to allow back projection of unique, signature visual representations of all of the songs – this helped create a totally spectacular experience in every sense.

As well as fans, family and friends, press and music industry people were attending, and the performance was preceded by radio and TV interviews for the BBC. 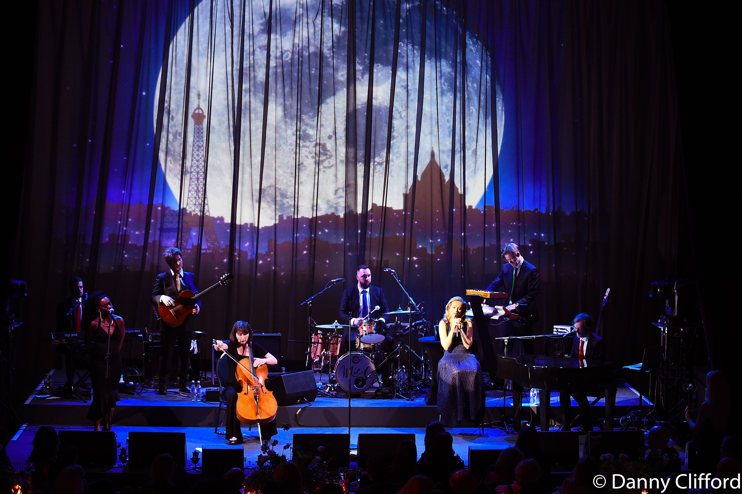 There were many highlights in the evening, including a wonderful version of ‘Paris’, a co-write with Sam Swallow, sung in French and featuring renowned cellist Caroline Dale. Also, ‘White Feather’, a strongly spiritual piece, which featured six members of the Jerusalem Youth Chorus (a joint Israeli and Palestinian choir for young people between the ages of 12 and 18), along with their choir master Micah Hendler. 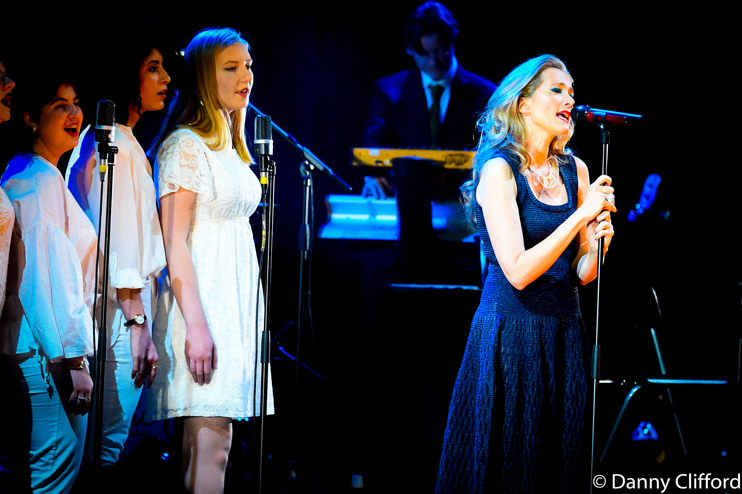 The evening was a huge success with many people saying it was the best launch they had ever seen. For me a huge relief to see so many things come together flawlessly on the night.

Miel’s next shows will be as a supporting artist on Wet Wet Wet’s tour of the UK in May, and the performances are sure to be something special. 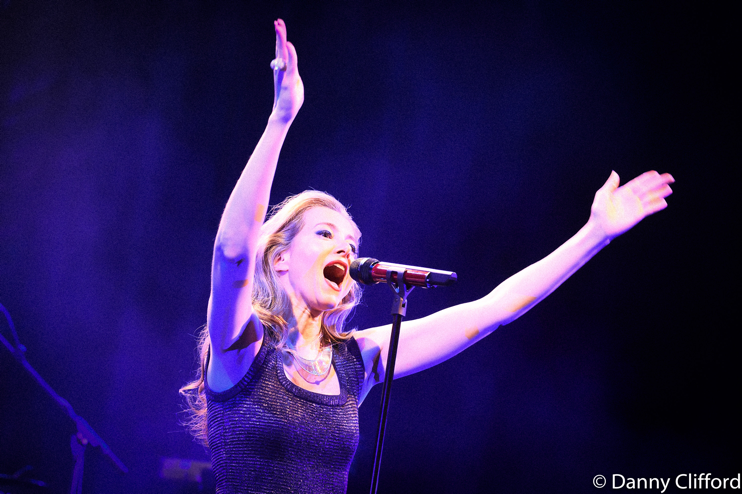 Surrender to the Feeling is available on all platforms. 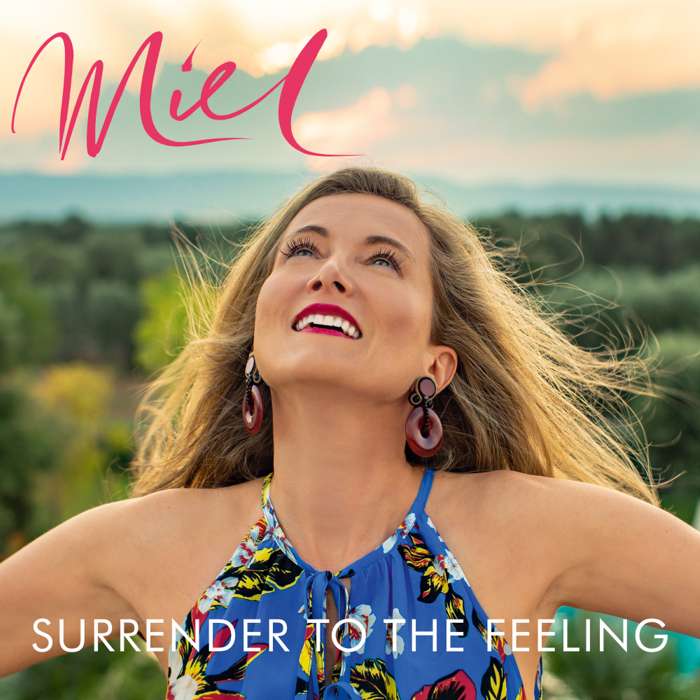