American singer-songwriter Nell Bryden’s album – her sixth – is one we’ve all been looking forward to recording. She came in with a perfect set of songs, we got together our dream team of players. We’ve done this kind of schedule before, recording an entire album in four days – but it’s a challenge, which makes it doubly-special when it works out as well as this. 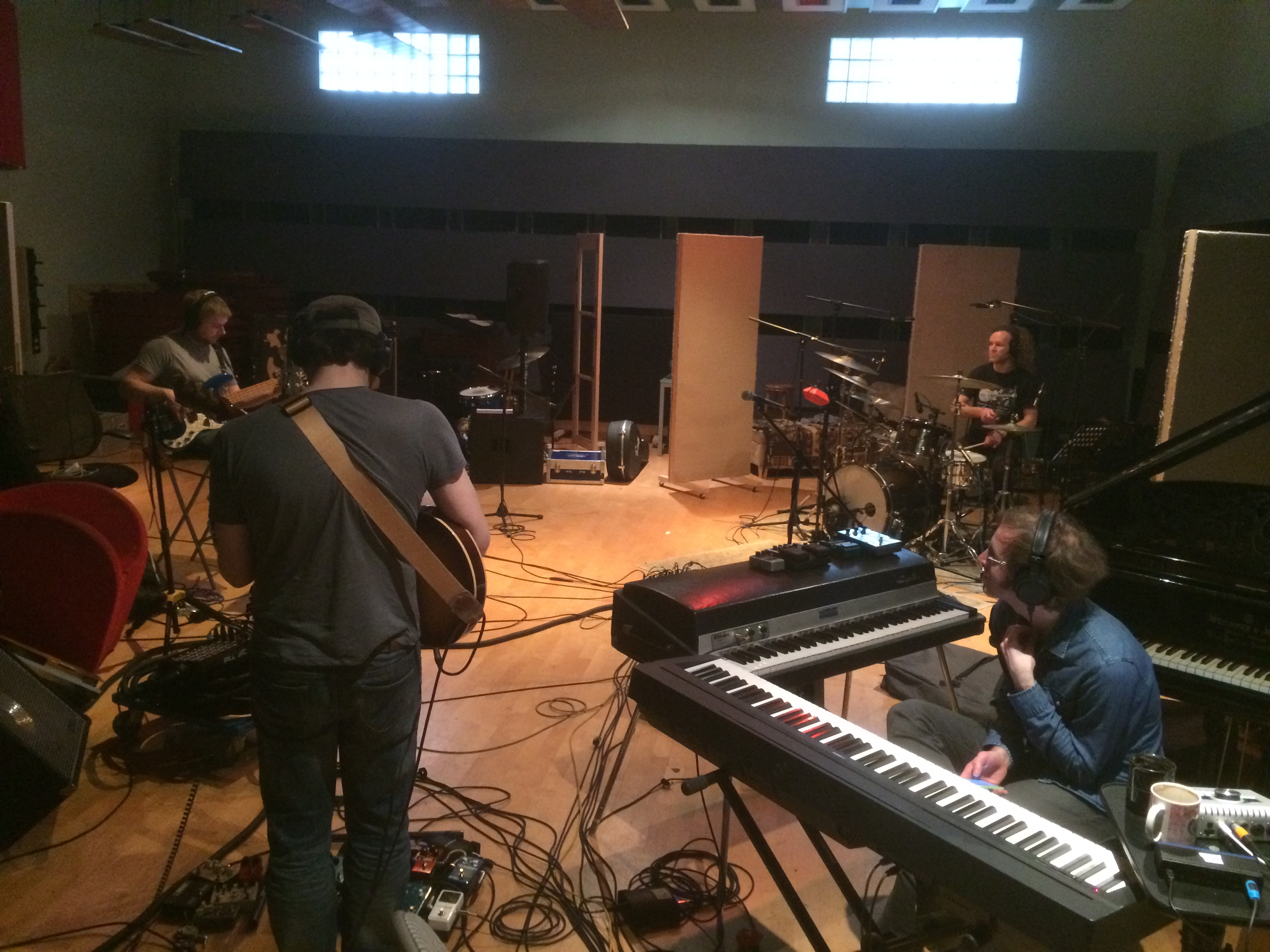 The players we assembled were people we’ve been working with for a long while – people it’s great to spend time with, working on the kind of music we can all love. On drums, Geoff Holroyde – who first played for me back in ’96 on Natalie Imbruglia’s ‘Left of the Middle’. On bass, Jack Stevens, from the last Simply Red album, ‘Big Love’. On piano and keys, Sam Swallow (I’m also working with Sam as an artist.) And on guitar was Jamie McCredie a great all-round player and really good guy.

The main studio here is big – with side-rooms to put amps in – so everyone can be together and play – which always helps a lot with the feeling. Nell played some guitar but focused mainly on her vocal performances – and the takes she did were just mind-blowingly good.

The band completely rose to the occasion – when the record is out, that’s something I think will really come over. The last record we did like this was Keith Harkin’s ‘On Mercy Street’ – which has gone on to do great things. But this was all the way up there, in terms of the vibe. It shows something really special can happen when you get the right people together in one room. 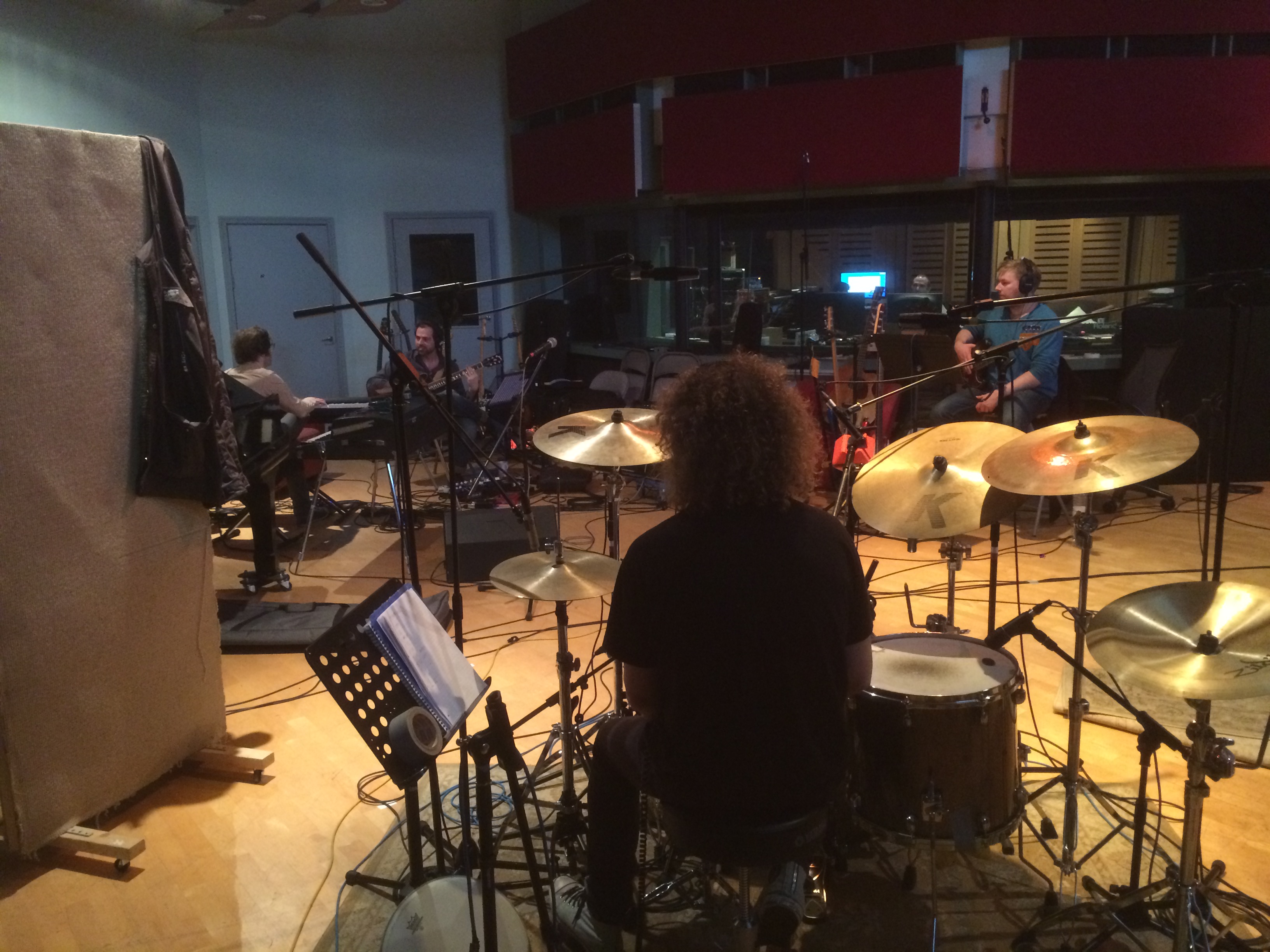 So much stems from the songs – basically, it all still comes back to that. The fact Nell brought in such great material made our job of production so much easier – we just kept searching out those little angles, making sure to keep everything fresh. All of the songs are written from a deeply personal experience of life and collaborators include Gary Clarke from Danny Wilson.

Completing the album will involve cutting and editing from all the great takes the band performed with Nell and then Gavin will start mixing, probably completing one a day.

What can I say? A wonderful week, long days working on great music with great people – dinner at eight, lots of laughing. It doesn’t get too much better than that.