After a welcome end-of-year break, January is off to a flying start. On the studio front, we’re currently negotiating a long-term move to new premises following the end of our stay in Battersea. Once we leave our current home from home in Parson’s Green, we’re looking to move sometime in mid March. More news on that later…

On the music front, I’m recently back from a hugely enjoyable trip to Paris working with The Staxs band. 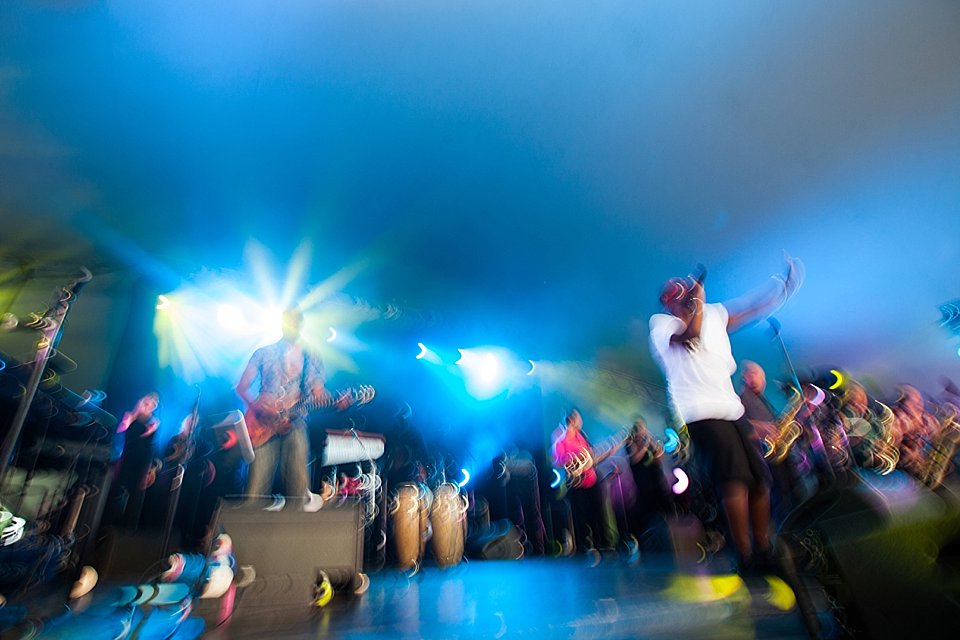 In Paris, we routined 10 songs with a view to recording – next we’ll look to refine the choices down to around four and then head somewhere big, probably the likes of Abbey Road 2 to record live. It’s going to be a supercharged session.

This week, I’m heading out to Croatia to continue working on a new album commemorating the life and work of my good friend Tose Proeski. 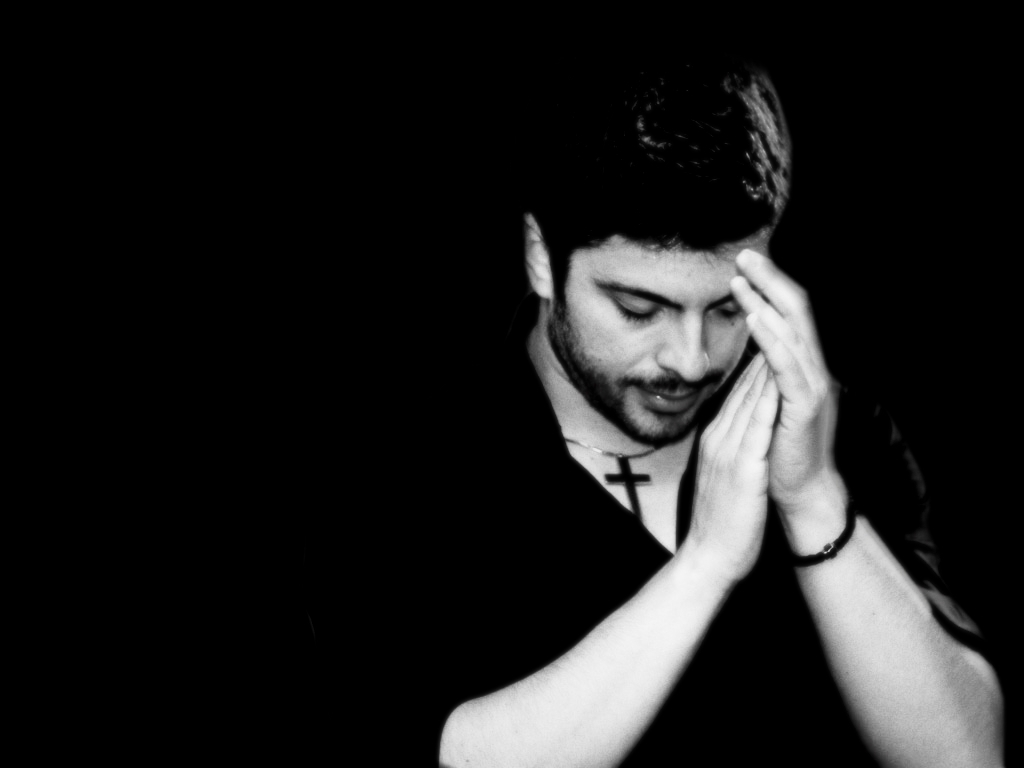 It’s hard to believe it’s ten years since we lost Tose – one of the best singers I’ve worked with – and one of the biggest stars of the Balkan region. The record we’re making is by way of a celebration of everything he achieved, and there’ll be some new tracks as well as reworkings of some of his greatest hits.