2010 started really well with Gavin and I working for the first time with Imelda May. I saw Imelda singing live at a special gig with Jeff Beck in the Autumn of 2009. She has both an incredible voice and an engaging charisma. As luck would have it I was looking for some 50s musical input for a different project and my good friend Snowboy (Snowboy and the Latin Section) who was also at the gig, introduced me to Darrel Higham (Imelda’s guitarist and husband). Darrel organised a session with his guys for me and in the process of working together he asked me to give a listen to Imelda’s work in progress. This is how it all started and 2 months later we were together working every day on Imelda’s fabulous new album ‘Mayhem’. I love this record and am delighted to have played a part in helping them complete it. 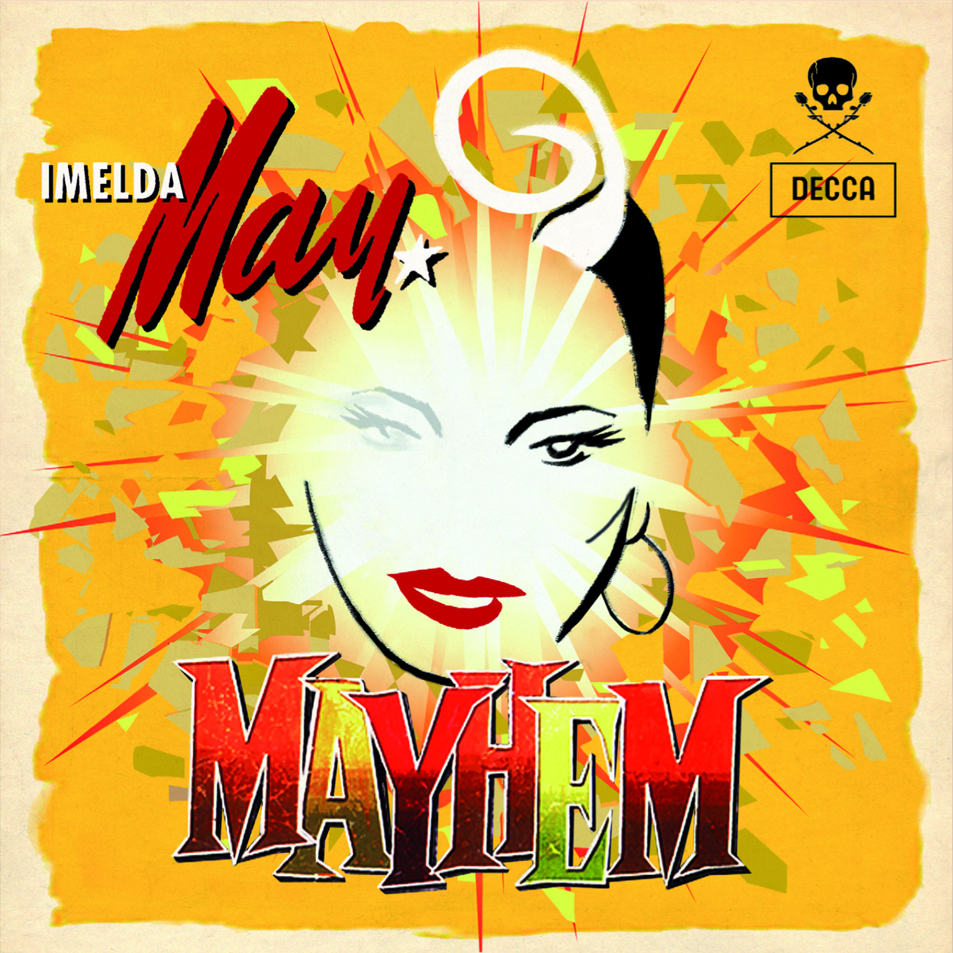 My next project was a charity record for the victims of the Haiti earthquake. I was approached by my friend, photographer Danny Clifford to help record a version of Screaming Jay Hawkins’ ‘I put a Spell on You’. The line up of singers was to be fronted by Shane McGowan, and included Nick Cave, Bobby Gilespie (Primal Scream), Glen Matlock (Sex Pistols), Chrissie Hynde (The Pretenders), Mick Jones (The Clash), Eliza Doolitle, Laura White and various musicians from Shane’s live band. An exhausting experience but I think a really good result. It certainly raised some awareness and made both television and National newspapers.

Shortly after this Gavin and I recorded 3 tracks for the fabulous ‘Jay and the Boys’. The band, at that point unsigned, were being looked at by Decca, Warners and various other labels. They signed shortly after to Decca and are a hot tip for the future.

Having never been asked to make a charity record before this year I was then asked to record a second in quick succession which was a song for Oxfam to use in a film about the G8 Summit. This was a great pleasure for me not least because I fully support Oxfam but also because I got to record on of my personal favourite songs ‘Promised you a Miracle’ (Simple Minds) with Jim Kerr and Martha Wainwright. As a direct result of this I forged a good working relationship with Jim Kerr who shortly after asked me to produce 4 songs for Simple Minds. This was a real privilege for me as I was always into the band and to record them was a real buzz. I’m really excited about the results and am speaking to the band about their new album which is pencilled in for next spring.

Autumn saw me continuing work with alternative pop outfit ‘Dan and the Sultan’. This record has been about a year in the making and is a collaboration between myself and singer/ songwriter Dan Sultanov. We mastered the record just before Christmas and will be starting to think about promotion early in 2011.

We have continued working with Peter Grant and have finally begun recording his first co-written artist album. His other albums were very creditable offerings and achieved a high level of success especially his first Album ‘…’ which was a collection of covers including his amazing rendition of ‘Joanna’. This album has been a journey to find the right approach to such a sublime voice and we are really excited about his future with this material. This album will be finished in the Spring of 2011. 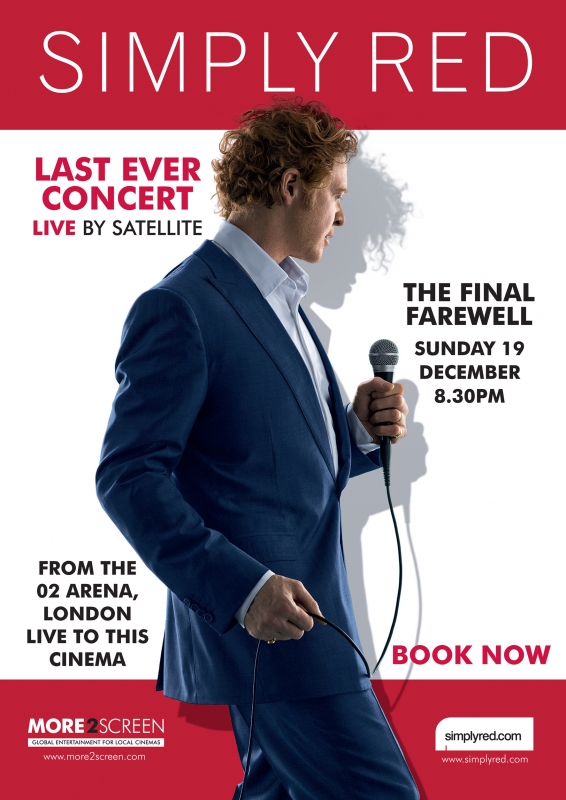 During the year I continued my work with Kirsty Bertarelli this time in the capacity of musical director for the live band. It was incredible to see Kirsty go from her first show in a club in Zurich through to supporting Simply Red both in Edinburgh and in front of 10,000 people at the Hallenstadon in Zurich.

Finally, I am lucky enough to be working with Grammy winning Harpist Andreas Vollenweider on his forthcoming album. It will be an annivesary record for Andreas, and will be released to coincide with his headlining performance at the Montreaux Jazz Festival. We are planning to finish our work in the spring of 2011 and will be recording in Abbey Road and Sphere studios in March.

And finally, finally December 19th saw Mick and Simply Red perform for the last time as Simply Red at the 02. It was great to be there at the gig and re-live so many moments I have spent in the studio with Mick making records. Every song that he performed that we worked on together in one capacity or another is a collection of memories for me and I am sure that he will go on to do something inspiring as a solo artist.