Part of July the focus will be on helping prepare the wonderful Miel de Botton as she makes her first foray into the world of summer festivals. 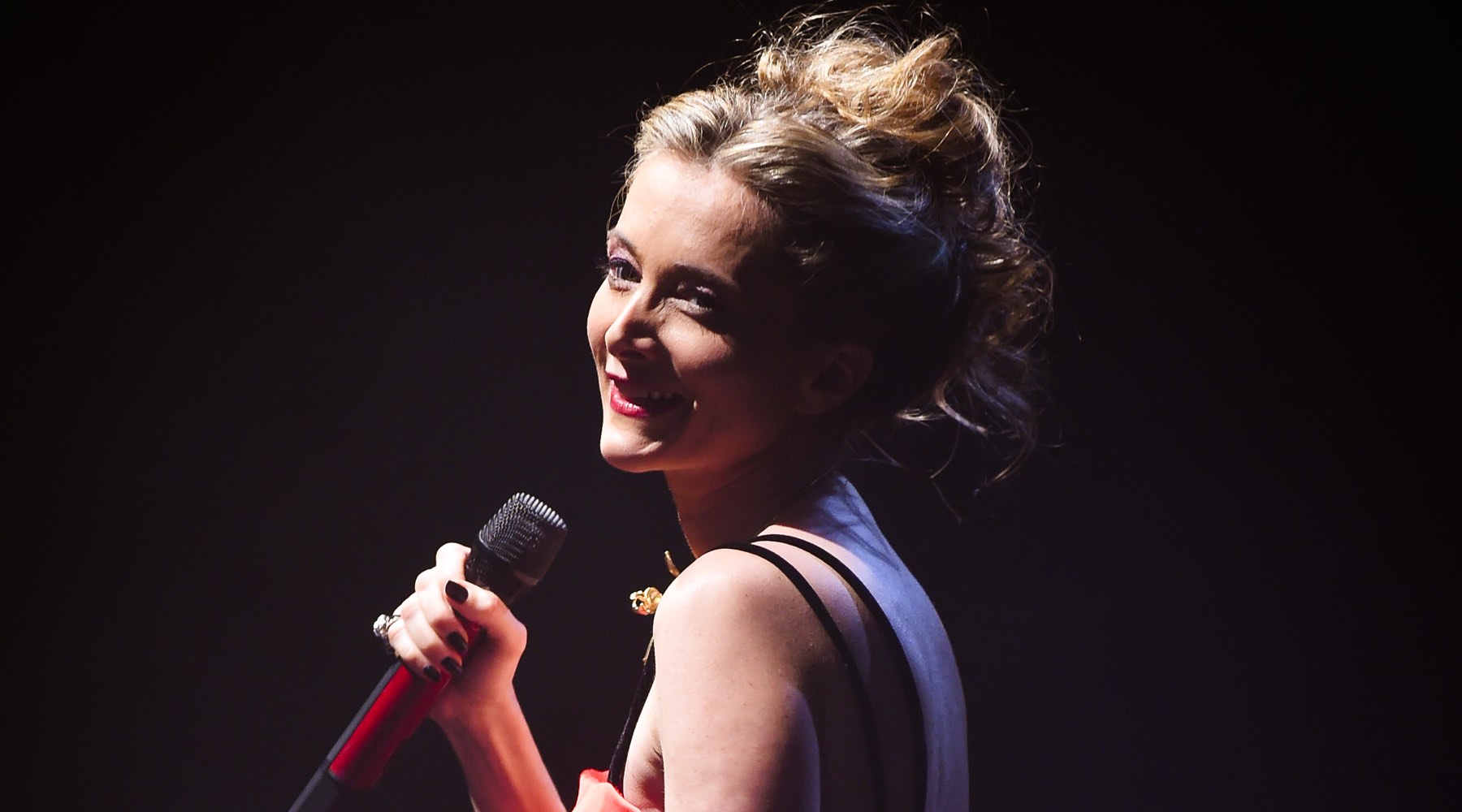 With two performances lined up she will take to the stage later this month at Camp Bestival and then a few weeks later at the fabulous Carfest. 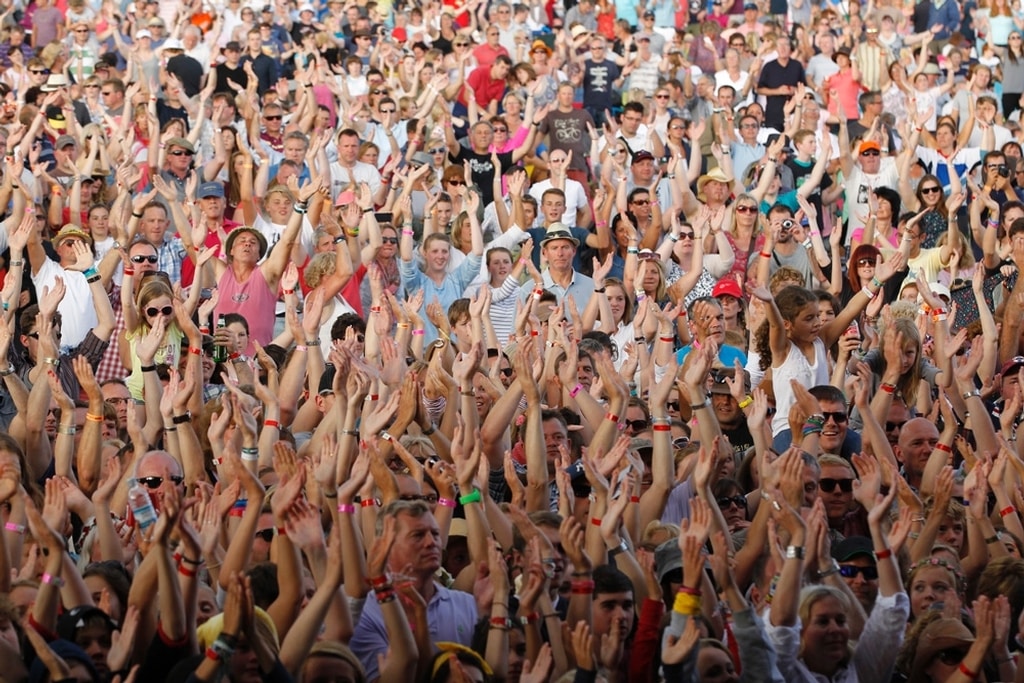 The last couple of years have seen Miel blossom – from formative early performances in London to nationwide appearances with John Barrowman and Rhydian Roberts. More than 20 shows later she brings a rare confidence and poise to the stage – I can’t help but be impressed.

It’s been interesting to take on the role of MD, introducing Miel to some of my favourite musicians, attending rehearsals and seeing the project grow from our first studio versions into a fully-fledged live environment. I still sit nervously in the audience – but I’m happy to say it’s always a really big thrill.

As always I’m proud and delighted to be working with my long-time heroes Jim and Charlie from Simple Minds. They pursue creative excellence with a passion that could easily have faded given all their success, but there’s no sign of it happening – in fact, quite the contrary. It’s inspiring to be in their company and always hilarious. And it’s great to count them now among my friends.

Nell Bryden’s album is completed, bar the shouting. I think it’s great…I certainly hope it is! The later work on the songs was so detailed and we took a fresh steer on the mixing which I think was really worthwhile. I’m hugely impressed with Nell as a singer and a songwriter, one of the best I’ve ever met.

Her lyrical honesty is deeply moving, and speaking as a music lover, I think in some ways the album was always great, even in demo form. But to really compete at national radio level we need show producers to hear that wonderful talent in a context they’re familiar with. So fingers crossed we made the right choices… 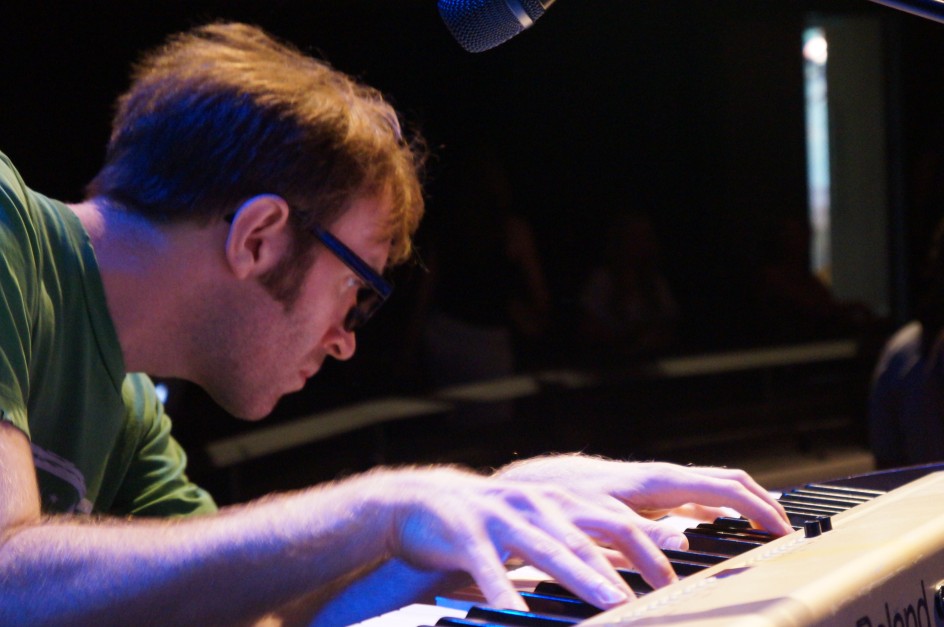